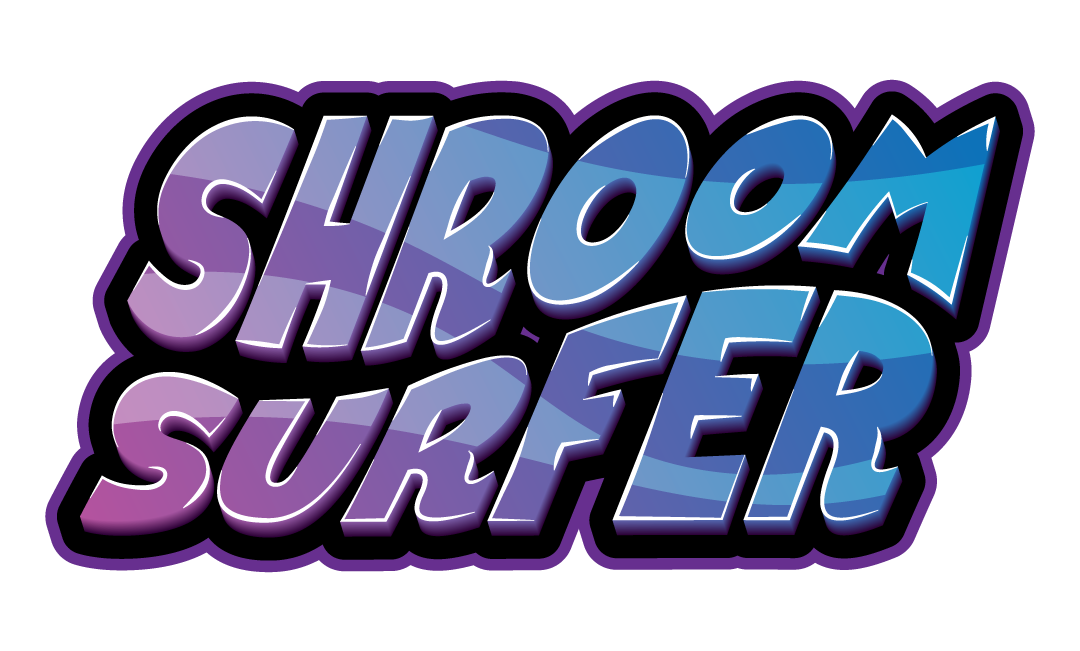 If you’re looking for a powerful psychedelic experience, then PES Amazonian mushrooms may be just what you are looking for. These magic mushrooms have been used by the indigenous people of Brazil for thousands of years and are a favorite among psychonauts for their high potency.

This article will discuss the origins of these mushrooms, their potency, and the high you can expect to experience.

The Origins of the PES Amazonian Mushroom

The PES Amazonian mushroom is a potent strain of the Psilocybe Cubensis magic mushroom. This mushroom species originates from deep within the jungles of the Amazon rainforest and flourishes in the humidity of a tropical or subtropical environment.

For thousands of years, the native people of Brazil have used these mushrooms in their spiritual ceremonies and healing practices. It has only been within the last 40 years that this particular strain was introduced to the mainstream psychedelic community by the company Pacifica Exotica Spora (PES). They were the first company to sell spores from this psychoactive mushroom which is now widely available online.

While most commonly referred to as the PES Amazonian, you may find these mushrooms listed as Amazonian Psilocybe Cubensis, Amazonians, PESA, or Amazonian Magic Mushrooms.

The Visual Characteristics of Amazonian Mushrooms

The appearance of the PES Amazonian mushroom can vary depending on its environment, but it typically ranges from a deep golden color to a darker burnt caramel. The caps can be conical or bell-shaped, but there are variants that curve upwards, resembling a dish with raised edges.

A standout feature of these strains is the nippled center of the cap, which is often darker in color than the surrounding area. The stems are usually light brown or white and can be relatively slender.

The Potency of PES Amazonian Mushrooms

As with all shrooms, the potency of the PES Amazonian mushroom can vary depending on the growing conditions and environment. However, these mushrooms are known to be one of the most potent strains of Psilocybe Cubensis available. They are said to impart a sense of euphoria, deep insight, and profound spiritual experiences.

The dosage for PES Amazonian mushrooms will vary depending on the potency of the batch and your personal tolerance. However, it’s important to note that this particular strain is considered highly potent as it contains very high amounts of psilocin and psilocybin when compared to other shrooms. As a general guideline, since these tend to be more powerful, it is recommended to start with a lower dose than you would normally take for other strains of Cubensis mushrooms.

Some people find that a dose as small as 0.25 grams can be sufficient, while others may need up to one gram to feel any sort of effects. A milder recreational dose can be anywhere between 1.5 grams to 2 grams, whereas a more intense recreational dose starts above 2 grams and can exceed 3.5 grams depending on the user’s tolerance.

The Effects of PES Amazonian Mushrooms

With an absurdly high amount of psilocin and psilocybin, the PES Amazonian mushroom is known for its profoundly psychedelic effects. Compared to other strains, PES tends to be less of a visual, hallucinogenic experience, and trips tend to be more introspective and spiritual. That being said, stronger doses can still result in vivid hallucinations and an intense visual trip, but they’re often more spiritual in nature.

This strain is often described as providing deep spiritual insight, with users reporting feeling at one with the universe and everything around them. This is likely the result of both the psilocin and psilocybin directly affecting the user’s serotonin levels, resulting in a blissful feeling of overall euphoria.

Based on the experiences of various psychonauts, some of the common effects you can expect to experience while under the influence of PES Amazonian mushrooms include:

– Euphoria and feelings of happiness.

– A sense of profound interconnectedness with all life forms.

– Increased creativity and a stronger connection to their subconscious mind.

– Enhanced empathy and compassion for others.

As with all psychedelic substances, there are some risks associated with the use of PES Amazonian mushrooms. While infrequent, some users may experience nausea or vomiting, especially if they take a higher dose than their body is used to. There have also been reports of dizziness and mild paranoia in some users.

These mushrooms can cause adverse reactions in some people, such as anxiety, paranoia, and panic attacks. While many do advocate for PES as an alternative treatment for anxiety and depression, it can sometimes act as an enhancer to a negative mental state and further aggravate these conditions. Psychedelics should not be taken if you have a history of mental health problems or are currently experiencing a psychiatric episode.

You can reduce the likelihood of a “bad trip” or adverse side effects by starting with a lower dose and only taking mushrooms in a safe, comfortable setting with people you trust.

If you’re interested in growing your own Amazonian mushrooms, this strain is considered an excellent option for beginner growers. These shrooms grow fast, have a short colonization time, they fruit prolifically, and spores aren’t tricky to track down either. At-home grow kits are available from multiple brands, and most of them come with everything you need to get started, including detailed instructions. Once you’ve completed your first grow, leaving a few shrooms, unharvested will allow you to collect new spores meaning you won’t need to buy any for future growing.

As with any other mushroom cultivation project, be sure to do your research and use proper safety measures when working with any type of mushroom spores. Keep in mind that while growing your own shrooms is more affordable, there is still some legal risk, even in areas where these substances are decriminalized.

If you’re looking to purchase PES Amazonian mushrooms, your best bet is to look online. There are online vendors that sell these shrooms, but be sure to do your research before buying from any source. Before placing an order, make sure the vendor has a good reputation with plenty of positive customer reviews.

As with any other psychoactive substance, be sure to check your local laws before purchasing PES Amazonian mushrooms. While these shrooms are legal in some parts of the world, there are still areas where their possession or sale is illegal. If you’re in the D.C. area, Initiative-81 has decriminalized the non-commercial possession of shrooms so long as they are for personal use. This means you can “buy them” via a gifting menu at your local head shop or from an online shop like Shroom Surfer, where you receive your shrooms in exchange for a “donation.” View our D.C. shroom buying guide for the proper phrasing and steps to ensure that you’re getting your shrooms in D.C. safely.

At Shroom Surfer, we take pride in providing high-quality PES Amazonian mushrooms. Our mushrooms are sourced from a trusted vendor and tested for potency before being packaged for sale.

If you’re looking to buy PES Amazonian mushrooms, be sure to check out our shop!